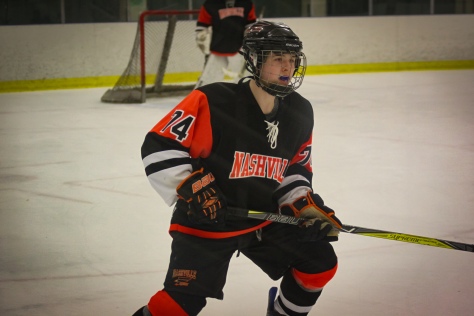 And it was tough. We won three games and came to the Championship so excited about how the weekend had gone, and yet feeling the weight of this last game. This final game ended up not only in a loss, but in a sour loss. Bad calls, missed moments. The loss shadowed the three victories.

So this morning I watch my boy walking around with his head hanging a bit, with a sorrow in his voice. I know, it’s just sports…but, well, it isn’t.

Somewhere around 700 hours at the rink, more than 300 games played. Steve and I were either sitting on cold bleachers or one of us watching via Periscope. Every game.

Stinky gear. Moments of frustration and tossing gear at the truck more than in the back. Moments of shouted anger and shouted delight. Our truck has 230,000 miles, and a great number of them could be allotted to hockey transport. This game about a little rubber puck, a stick and some skates has set a rhythm to our lives for nearly ten years.

We have learned the great delight of cheering for our boy. We have learned the companionship of standing in the stands, or in the freezing cold, with other parents and making ourselves look foolish as we gasp and cheer and shout and moan. 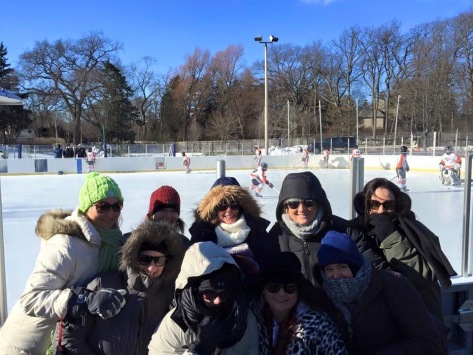 Learning to value something so much that when it ends sourly it makes you want to cry. Or punch something. We have watched a little boy grow and mature with the help of just a game. With the help of coaches who cared and teammates who pushed him. That is quite a foundation to leap from high school to the next adventure…quite a lot a little rubber puck and a stick can accomplish.

So, Zach.  Today, be mad enough to punch something. Preferably inanimate. Be sad enough, and disappointed enough, to cry, even if you have to do that in the shower. Be glad that you had something for all your youth to care enough about that it sparks deep emotions.

Experience those emotions. Don’t ignore them. They are part of the best of this story.  Today that loss is heavy. You feel the responsibility as part of the team, and the sourness for the things out of your control which were unfair. There is nothing easy about leaving on a loss.

But Know This: Your dad and I loved watching you skate. We loved watching you do something you loved. It brought us great delight. Know that that delight is just a glimpse of the delight of God in you as you walk and move and become the man He has created you to be from before we knew you.

Know this, that  we have watched every game you played, and we never got bored. We were as excited when the puck dropped last night as we were when you stumbled on the ice the first time. Last night was as fresh and engaging as your very first game…and we feel the loss with you.

Tomorrow, though. Tomorrow remember the wins. Tomorrow take the time to relish all the joy this sport has brought you. Tomorrow think about how you played your best games this last weekend, with probably your best game ever that very last game. You went out playing hard and with all you had. 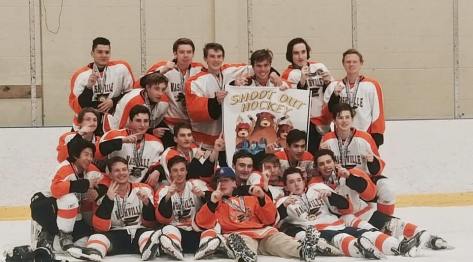 Tomorrow think about how you can appreciate watching a game in a completely different way because you know the feeling of the ice beneath your skates.

Tomorrow think of all the folks who came to watch you play, who cheered you do something you loved. 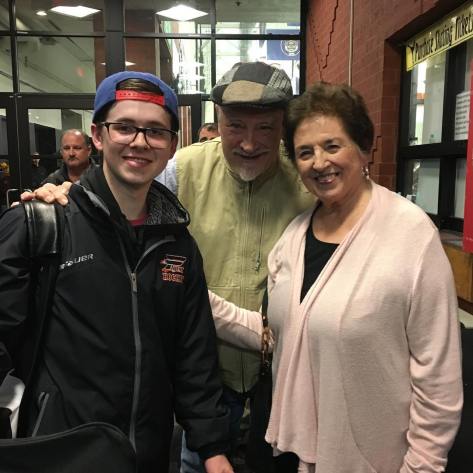 And now is that moment when I get to use my favorite Frederick Buechner quotation once again:

“There is no event so commonplace but that God is present within it, always hiddenly, always leaving you room to recognize him or not to recognize him, but all the more fascinatingly because of that, all the more compellingly and hauntingly. . . . If I were called upon to state in a few words the essence of everything I was trying to say both as a novelist and as a preacher, it would be something like this: Listen to your life. See it for the fathomless mystery that it is. In the boredom and pain of it no less than in the excitement and gladness: touch, taste, smell your way to the holy and hidden heart of it because in the last analysis all moments are key moments, and life itself is grace.” – Frederick Buechner

And this…the ubiquitous quotation usually attributed to Dr Suess (even though it’s not really for sure he said it, but it sure fits!)

“Don’t cry because it’s over, smile because it happened.” – 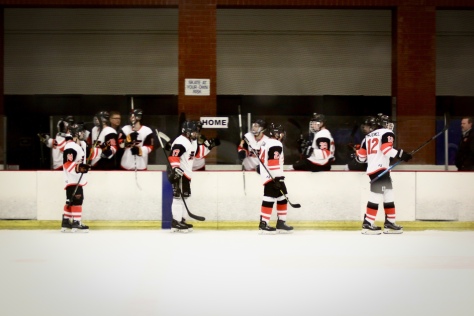