He fries his own eggs, does his own laundry and designed his room. He has very specific tastes, and he is clear about what he likes and what he doesn’t.

I have written before about how unique he is in our family. He is often the one laughing most heartily, or the one most somber.

He makes those around him happy, makes us laugh and see things in a fresh way.

Nate is filled with emotion, and it brims over often. He is so much more confident and aware than I was at his age, and so much more compassionate. We laughingly refer to him as our conscience of the house…but it is true. He often calls us out when we say or do something that is not in line with how we believe. And that is a good. He has a deep sense of right and wrong.

Nate is filled with imagination and with creativity. All. the. time.  He constantly is coming up with new ideas of something to do for Maddie, or some new concept to try in one of his online ventures. He writes out scripts for a series he is filming with his cousin every summer.

It is more than just a little project; it is something that brings the whole family in. We help film, act, take pictures and finally watch the premieres.

A few years ago Nate wanted to try to go to a Taylor Swift concert. There was a contest which included a scavenger hunt. The concert was the weekend of his birthday. We didn’t win the contest, but I learned some lessons.

Our life is infinitely better with Nate part of our family. He is the constant source of games and contests and stories, and laughter. Our world is marked by so much heavy news, so much we have to grapple with and pray through. I have no idea what things will look like for his 14th birthday, but I know that he will bring light in the coming year to all who know him. I know he will care deeply about his friends and family, and I know that he will be thinking about who he is and who he is called to be in this life.

I know that we will have more glimpses of the man he is becoming, and we will be continue to be so thankful we get to do this life with him.

Indulge me as I go a little crazy in the picture posting. Thirteen is a significant birthday. I think it allows for a few extra photographs. 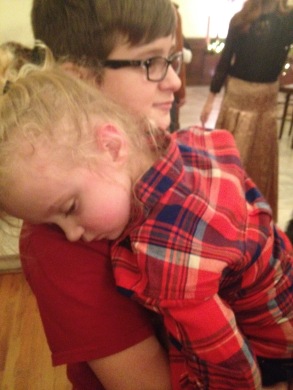 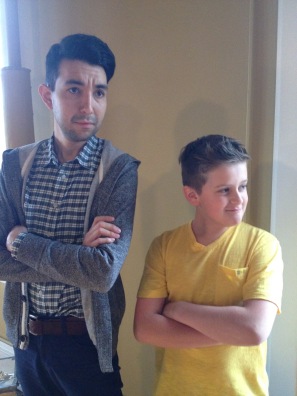 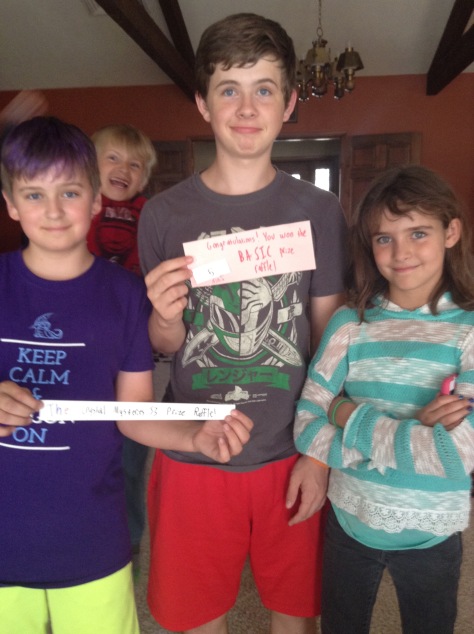 Happy Birthday, Nate. Welcome to being a teenager. You are changing into a man before our eyes, and we love you. Use that imagination of yours, and keep us laughing and thinking.