I know that today is the 50th anniversary of the assassination of JFK. I was not personally impacted. I was not born for another 7 years, and I have no memories of the event. I know the importance, and the impact, as a student of history books knows things. I have a friend who wrote about his personal journey and the impact of hearing the news of the death of the President, sitting in a room of Southern 4th grade kids. Read about it on my friend Michael’s blog, the title of the article is “We Cheered…God help us, we did.” That should get your attention.

50 years ago, however, another man died as well. He has impacted my life in countless ways, even though I still wasn’t born for 7 years after his death. I know him, though, not as a character in text books, but as a living grandfatherly voice in my walk of faith.

C.S. Lewis was the first author who grabbed not only my attention, but my imagination. He understood the wonder that is around us, and his imagination fueled stories that have inspired so many of us. That is not a trifle.

We need imagination. We need wonder. We need those who can be in our midst who are filled with wisdom and yet can translate that wisdom through stories which capture the heart of children as well as adults.

“Since it is so likely that children will meet cruel enemies, let them at least have heard of brave knights and heroic courage.” – On Stories: And Other Essays on Literature

Stories are not an extra in our lives; they are a necessity. Our homeschool format is heavy on fiction. We study history, we learn our math and languages. We study science. But we fill our souls with stories which pull all those truths into a focus textbooks cannot achieve. Stories remind us we have a place, and that there are those around us who feel the same things we feel: who fear and wonder and get excited just as we do.

He mixed the innocence and wonder, and the hopes and fears and thrill of adventure, that is so raw in our childhood with wisdom which reminded us there is great depth and the imprint of the Father in the story.

“Someday you will be old enough to start reading fairy tales again.” – The Lion, The Witch and the Wardrobe

Lewis understood stories. He understood relationships and he reminded us of simple things that we sometimes take for granted or are prone to ignore. He wrote in a way we could understand.

“The sun looks down on nothing half so good as a household laughing together over a meal.” -The Weight of Glory

He gave us words that help to convey the wonder of faith. He helped us find a voice.

“If I find in myself desires which nothing in this world can satisfy, the only logical explanation is that I was made for another world.” -Mere Christianity

“God whispers to us in our pleasures, speaks to us in our conscience, but shouts in our pains; it is his megaphone to rouse a deaf world.” – The Problem of Pain 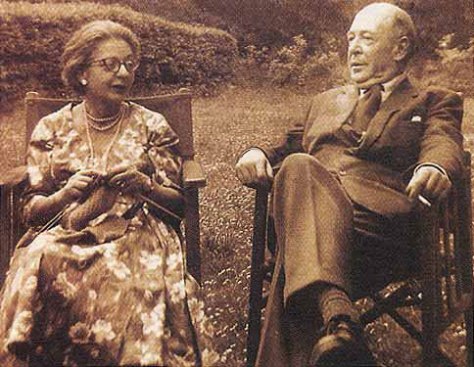 “God, who foresaw your tribulation, has specially armed you to go through it, not without pain but without stain.” – Collected Letters

Sometimes, they are simply the opportunity to recognize the gifts we have had in our lives. Lewis opened my imagination, then captured my desire to learn. He was the one who inspired me to read and to think and to write. For that I am so grateful, and today we will talk about the power of our words as I sit around the kitchen table for three young men who have imaginations eager for stories.

“I believe in Christianity as I believe that the sun has risen — not only because I see it, but because by it I see everything else.” -Is Theology Poetry

If you’d like to read a bit more about Lewis today, check out the following links:

Guardian article about a paper saved from a fire in Lewis’ home.

3 thoughts on “He was my first…celebrating anniversaries.”